A design voice to listen to… 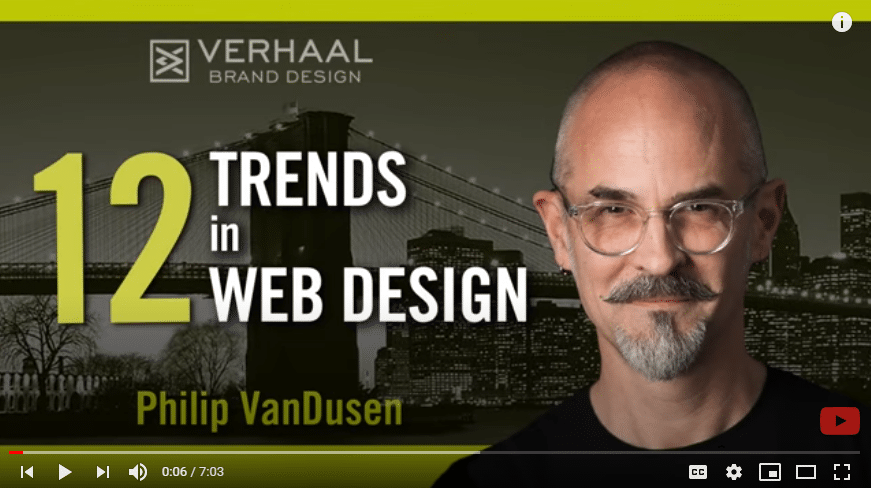 Philip VanDusen is a well-known graphic artist and branding expert, as well as a seasoned YouTuber (200K+ subs) whose channel features in-depth videos about graphic and web design, branding, and related business endeavors.

I stumbled upon his channel about 2 years ago as I was looking for innovative ideas to nurture into my own web design, and I have stayed tuned since.

Philip’s take on what works in visual design and branding is both insightful and tasteful. Every year, he puts out a video on the upcoming trends in visual arts. Though history does not always agree with his voice as some early trends morph into fads, his commentary is always highly interesting.

That sounds a bit off… Why go back to antedeluvian times for clues on web design today? Simple: Philip’s video focuses on basics that have no expiration date. And though he clearly contextualizes them, his comments were as valid yesterday as they are today, and as they will be tomorrow. Let’s dive into them. 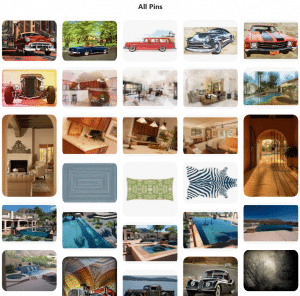 Mentioning Pinterest as one of the original platforms developed on the cards layout, Philip highlights these characteristics:

Pinterest popularized the format, Tumblr put it in the hands of bloggers. In web design, we often refer to them as “masonry layout”, and yes, the format is still popular today for highly visual websites (photography, ecom, news and people, blogs). Our own website uses the masonry/card format in the TecTalk blog section. This layout enables viewers to browse through a heap of content very quickly.

The format is highly responsive, perfect for thumbscrolling on a smartphone. The “infinity scrolling” feature used by Pinterest (you don’t need to change page to view the entire content of a category of information: you just scroll through) is convenient for designers as we don’t have to paginate a site. Just use lazyload to avoid cumbersome loading delays.

All told, Philip Van Dusen is spot-on in highlighting cards/masonry as a perennial trend in web design.

A couple of pointers for web designers: 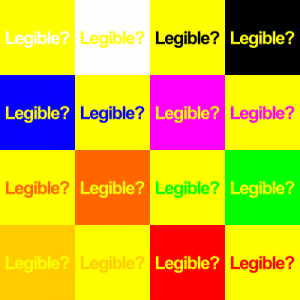 Philip highlights the GUI problem of illegibility associated with web designers’ tendency to favor low contrast between text and background. He mentions that low contrast is a critical design issue considering the population is aging, and viewership on the web migrates from desktop/laptop screens to smartphone screens.

He is absolutely right. Web design has been moving for years in the direction of lighter, more subtle pastel and grey palettes.

As color shades became subtler, text color became less differentiated from its background. Since our brains look at the outline of a letter to identify the letter, the less the outline is popping out of the background, the harder it is to read.

Although smartphone and tablet screens use LED technology that boosts the luminosity of the screen beyond the average luminosity of an LCD screen, color contrast is more accentuated on the former than on the later. However, smaller screen surface reduces the size of the letters, straining the eyes.

Moreover, smartphone brightness and blue light fatigue the eye. There are wide-scale studies in the making on the negative effects of blue light on vision acuity, and we already see smartphone makers implement blue-light reduction technology in preparation for the consumer backlash that will materialize when these studies come out. Think class action.

For web designers, a couple of pointers: 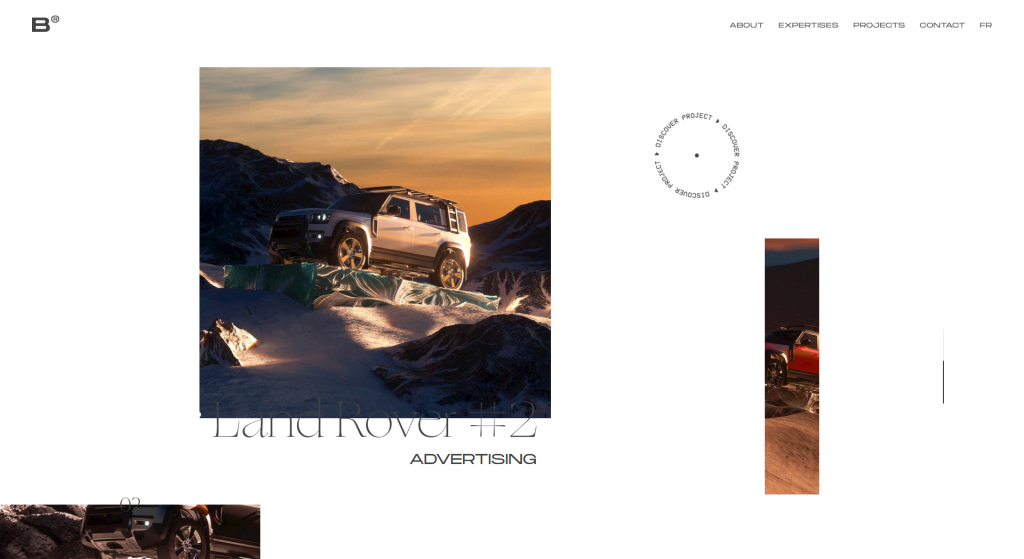 If you watch Philip VanDusen’s videos on graphic design, you will see a clear inclination for minimalist design. That’s a taste he shares with a number of high-profile brands and designers.

Entire schools of design have been built upon off-white negative space, reduction of text, analogous color palettes, etc. Scandinavian and Japanese Zen design, Apple, Tesla, Philippe Starck, the Bauhaus architecture, sans-serif typefaces… All share the same love for simplicity of form and isolation of shapes in the visual space, whether in print, on the screen, or in the real world.

In this section of his video, Philip VanDusen also recommends simplifying navigation.

Web design gets his genetic lineage from architecture and print. It organized shapes in space and time, and the space between shapes is their symbolic microphone. Space enables shape to express themselves.

Minimalist design has been there for a long time, and because it enables a message to be transmitted more clearly to the audience by a de-cluttering of the space in which it is expressed, it is likely to remain a staple of design in a world of white noise. “Say less to say more”.

For web designers, a couple of pointers:

To be continued – Part II