Images in web design: Is a picture really worth 1,000 words?

It turns out the saying “A picture is worth a thousand words” was approximately correct. It’s not 1,000, but anywhere between 6 and 600 (more details below).

A study released in October 2011 by content publisher Skyword shows that articles accompanied with relevant photos/graphics get 94% more views than the plain-vanilla garden variety of articles.

Xerox Corporation, in a fact sheet released in 2017 citing prior advertising research, indicates that color gains readership by 80%, and increases readers’ attention spans by 82%. 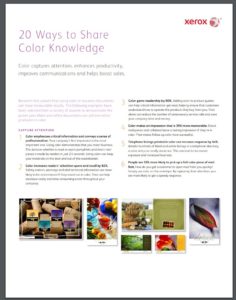 In a research article published in November 2019, Matthew Dunn of Campaign-genius writes that compending the results of several studies, the brain can process an image in between 13 milliseconds (source: MIT) and 150 milliseconds (source: Thorpe, Fize & Marlot, Letters to Nature, Vol 381), where it takes 1200 to 7500 ms to process words. His conclusion: “Images are processed between 6 and 600 times faster than language.” It’s not 1,000 words, but still pretty darn significant numbers.

A 2018 research paper published by Brightcove states that in a survey conducted by YouGov Plc., 76% of consumers report they bought a product or service after viewing a video. This percentage is even higher at 85% in the Millenials demographic (18-34).

According to the same Brightcove study, 45% of consumers and 56% of Millenials feel that video is more engaging than any other form of content.

Wishpond published a study in 2013 showing that a picture in a Facebook post increases engagement by 120% and a photo album by 180%.

In 2015, Buzzsumo published a research paper indicating a study of over 1,000,000 articles found that those with an image every 75-100 words are shared 2x as much as articles with less images. 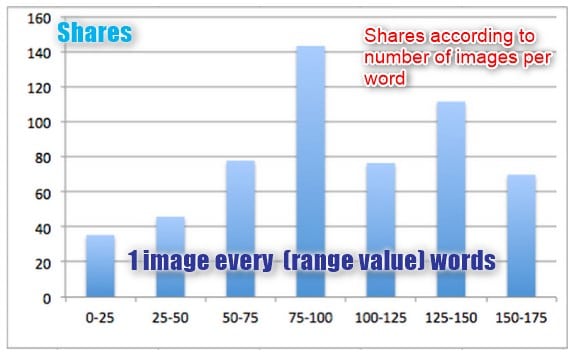 In January 2019 Buzzsumo published a study over 777 million of Facebook posts showing that video ranked #1 in terms of engagement and images #3. The second best type of post for engagement was: asking a question. 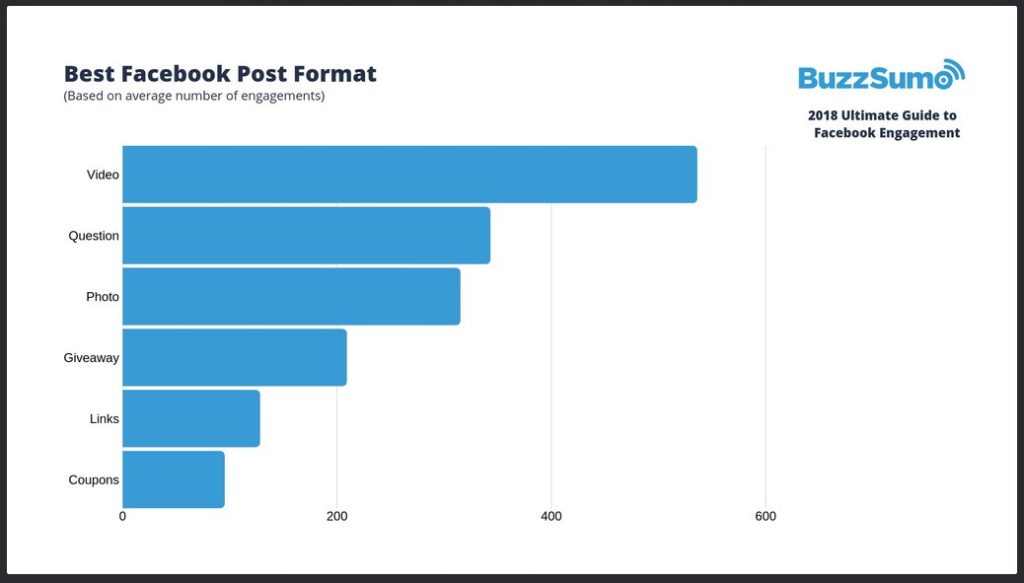 You may have noticed that all these statistics have been published along the past 10 years. From the viewpoint of age, 2011 is ancient history on the internet. What matters most here is the trend: what started to be observed in 2011 or 2013, has been mostly confirmed since. Yes, figures and proportions have changed as videos and pics have become the norm on Facebook, and since Instagram and Pinterest have evolved into giant maelstrom of social “interaction”.

Still, these qualifiers do not change the trend. From text, to pics, to video. Maybe to VR and then to AR, we’ll see.  Some studies have shown that infographics are less the rage than what they used to be. Some others state that they generate a good number of backlinks – SEO anyone?

Bottom line: Use pics, illustrations, and videos. Use color. All in liberal quantities.

A final note: The phrase “A picture is worth a 1,000 words” was not coined by Confucius or some other Chinese philosopher. Author Gary Martin writes that the phrase was introduced in an article published by Frederick R. Barnard in Printer’s Ink, in December 1921. According to Gary, variations of the phrase were common currency in the US in the early part of the 20th century and can even be traced back to the early 19th century. But Printer’s Ink re-published it in 1927 as an alleged Chinese proverb. This version stuck to this day.